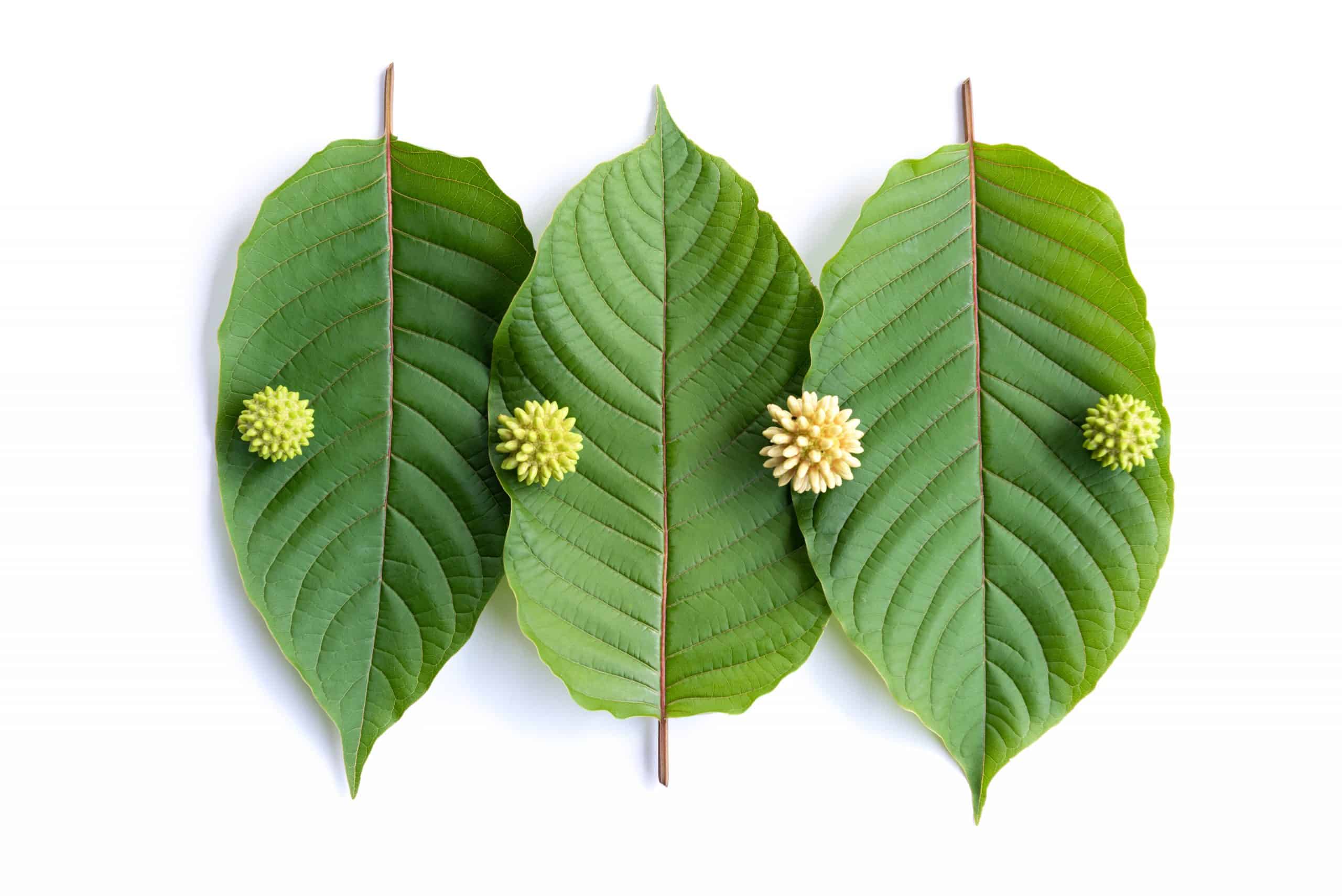 While the exact time when kratom first came into use is relatively unknown, kratom leaves have been used for centuries throughout Southeast Asia for various medicinal and recreational purposes. The kratom tree grows wild in Malaysia, Thailand and Indonesia.

The scientific literature on the chemical composition of kratom goes back 100 years or so, when mitragynine from kratom leaves was first discovered in 1921. Ellen Field, a medicinal chemist at the University of Edinburgh, was the first to isolate this alkaloid, and assign it the name "Mitragynine".

Around 1961, at Chelsea College in London, a team of scientists set about analysing the chemical structures of the alkaloids in the kratom leaf, and succeeded in isolating 16 more alkaloids - 4 of these alkaloids were new, as they had never been found in any other plant until that time.

Kratom leaves contain varying amounts of various phytochemicals, which makes their pharmacological evaluation unique and difficult. The main psychoactive constituents in the leaves are the alkaloids mitragynine and 7-hydroxymitragynine, both of which are found only in the kratom plant (Mitragyna speciosa). However, kratom leaves contain at least 38 other alkaloids.

There are many factors that influence the quantity, quality and combination of alkaloids in kratom leaves, such as the age of the plant, its growing conditions and the time when the leaves were harvested. However, these are some of its main alkaloids and some of their characteristics:

Mitragynine is the main alkaloid found in kratom leaves, and is responsible for most of its effects and properties, such as alertness and concentration, pain relief and reduction of stress, anxiety and depression, among others.

The kratom tree is believed to produce mitragynine and other alkaloids as a defense mechanism to deter animals from eating its leaves. Because of this, if the leaves are harvested frequently, the plant has a higher concentration of this alkaloid.

It is the second most present alkaloid in kratom leaves. It produces mild muscle relaxation effects.

It is the third most present alkaloid in kratom leaves. It also possibly acts as a mild muscle relaxant.

This alkaloid is a vasodilator, has anti-hypertensive properties, muscle relaxation, and is a possible immune system stimulator.

We still have yet to learn about kratom, and now more than ever, all over the world there is an effort to study it in depth, and learn more about its various properties and benefits. Meanwhile, its use continues to spread in the West, and every day we have better news about how this plant continues to improve the lives of many people in many different ways.